Welcome to THE CRADLE TENTED CAMP & LODGE, an oasis of peace and comfort in the midst of the desert of Turkanaland. Indulge yourself in the magic and mystery of the unexplored virgin lands of Northern Kenya in the elegant ambience offered at our lodge. Our promise is an experience that is rugged, yet luxurious, blending the scenic remote landscape with comfort and style.

Be spoilt for choice between our 15 luxurious tented suites and our chic stone suites. Our rooms are air-conditioned, magnificently proportioned , stylish and sophisticated. Every suite at THE CRADLE comes with a different bed and bathroom area design making your stay with us different, fun and memorable. 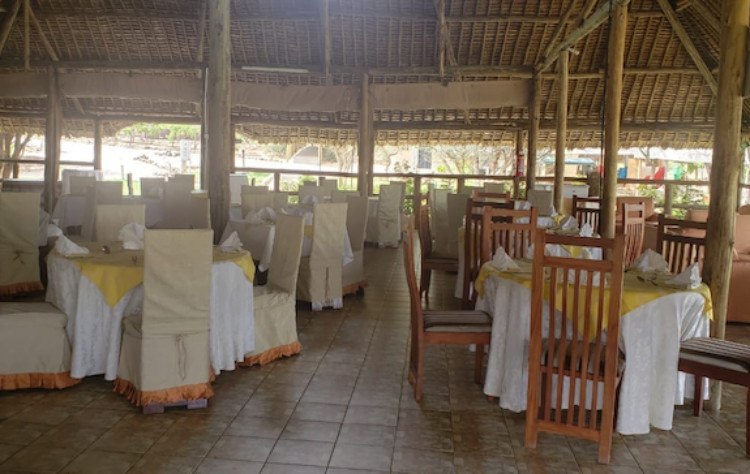 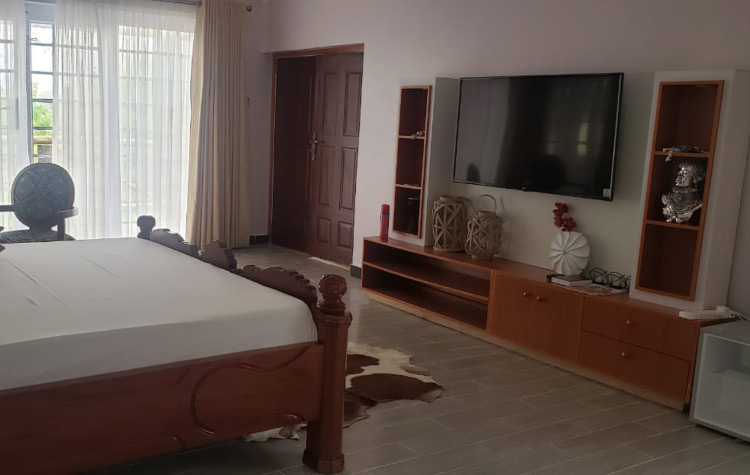 Our Chefs love the pleasure of introducing you to the best Kenyan and International cuisines. They only use the freshest and finest ingredients, offering a variety of food selections suitable for every discerning plate.

Every suite at THE CRADLE comes with a different bed and bathroom area design making your stay with us different, fun and memorable.

All meeting rooms at the Cradle Tented Camp and Lodge have been designed with efficiency and connectivity in mind.

There are few places remaining in Africa today where you can witness a traditional culture of such beauty and integrity. The Turkana culture is vivified by a unique wealth of dresses, hairstyles, jewellery, sayings, tales, songs, craftsmanship and knowledge. A visit to Turkana Land offers you the chance to experience the fascinating pastoralist way of life.
Turkana Land and the Turkana people are pastoralist in nature. It defines who they are and in fact around 70% of the Turkana continue to practice the traditional pastoralist lifestyle that appears to have been the first form of economy known to man. As such, it marked a major development step in the evolution of humanity. 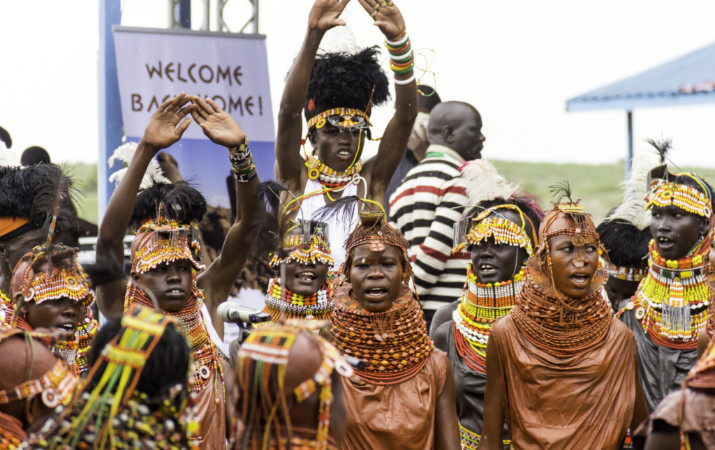 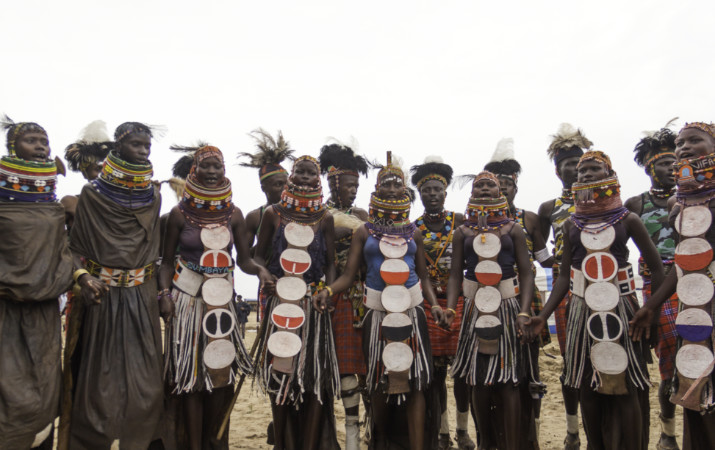 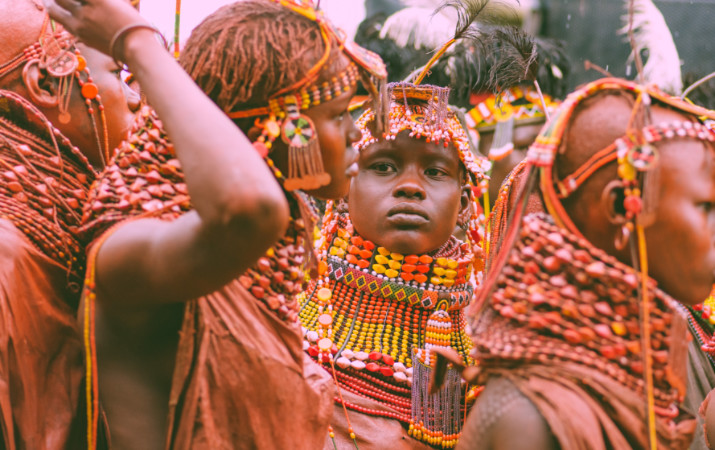 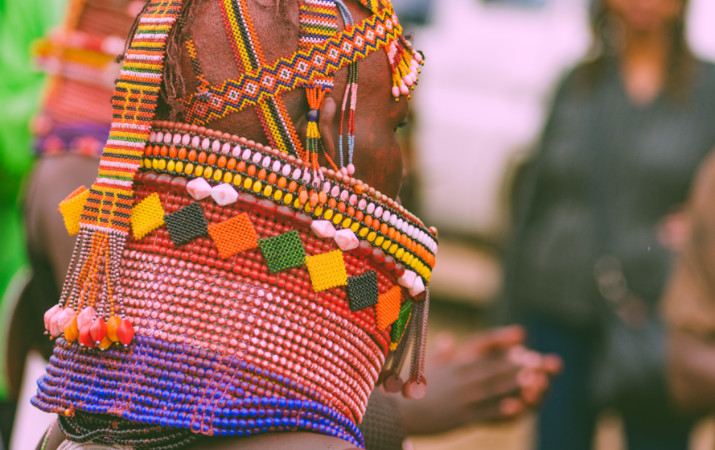 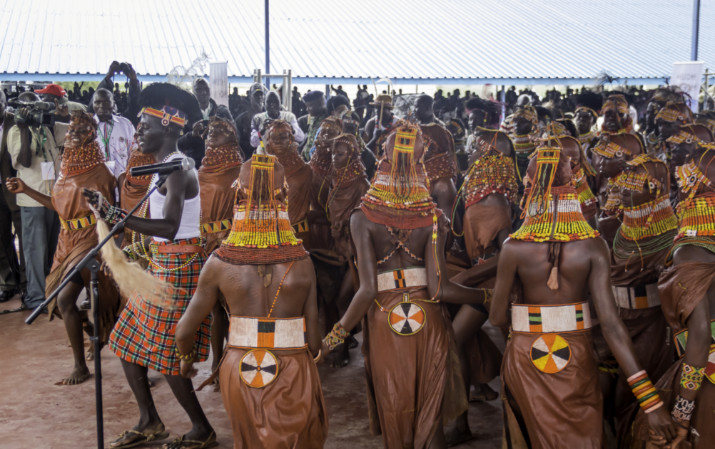 County is in the former Rift Valley Province of Kenya. It is the second largest, by land area, (after Marsabit County) and also the north western most county in Kenya. It is bordered by the countries of Uganda to the west; South Sudan and Ethiopia, including the disputed Ilemi Triangle, to the north and northeast; and Lake Turkana to the east. To the south and east, neighbouring counties in Kenya are West Pokot, Baringo and Samburu Counties, while Marsabit County is located on the opposite (i.e. eastern) shore of Lake Turkana.

those who are fascinated by the fundamental questions of who we are and where we come from, there is no better place to follow the traces of our ancestors. Some of the most significant archaeological findings of pre- and early manhood have been made here, and Turkana Land righteously claims the title Cradle of Mankind. This is the place where all humans stem from, so: Welcome back home!
In 1984, the world famous Turkana boy was found in Nariokotome, a 1.5 million year old, near complete Homo erectus skeleton. Homo erectus is generally regarded as a direct ancestor of Homo sapiens sapiens – present day humans. Since recently, a monument and a brass replica of the skeleton can be visited at the finding site. The oldest ever traced stone tools with an estimated age of 3.5 million years, is just another one of the many significant discoveries in Turkana which made it to the international headlines.
The first to recognize Turkana Land‘s historic importance was the world famous paleoanthropologist, Dr. Richard Leakey who established the Turkana Basin Institute (TBI), a research centre and field school that puts Turkana Land on the map in terms of archaeology and natural sciences. Tourists can pay day visits to the TBI’s facilities, and do a guided walk to a nearby finding site where they are explained the essentials of detecting fossils – a thrilling insight into archaeology.
There are also impressive historic sites of the more recent past, such as the Namorutunga standing stones near Kalokol, an ancient site from about 2,000 years ago that is still revered as an important ceremonial site by the local Turkana people today. In southern Turkana, the Lokori Standing Stones mark one of the most impressive prehistoric remnants in the County. An ensemble of standing stones circles as well as mysterious rock art engravings mark a location of great importance to our ancestors. There are uncounted rock art sites spread out all over Turkana Land. Significant reminders of Kenya‘s colonial past are preserved by museum sites in Lodwar and Lokitaung.

We’re here to help and answer any question you might have. We look forward to hearing from you 🙂

Subscribe to our newsletter to receive exclusive offers and the latest news.